Looking at a wiki full of references to the sport, it seems like it exists to be a bad idea, an endless source of injuries and admonishments from doctors and parents. 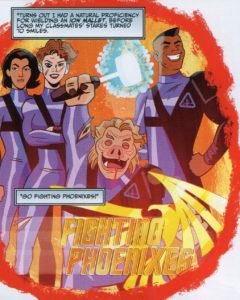