The Magellan can be found in Venus’s Lagrange 3 point, on the far side of the sun./p>

One of the more welcoming Blueskies, The Magellan is a hub of the travel industry in Sol. Besides being a major Pulse station in a close orbit to Pulse’s homeworld, the 12 kilometer station is the home of Pulse’s travel- and exploration-focused subsidiary, Parallax. Be aware: if you’re used to travelling with the young and beautiful and the glitterati of Sol, you may be in for a disappointment. The majority of Magellan’s full-time and part-time inhabitants are at least 60 or 70. Oh, there’s some amazing night life, but it’s hard to escape that this is, in fact, your parent’s Bluesky. But the food is good, the rates are reasonable, and it’s a fantastic crossroad of Sol…if one that tends conservative and goes to bed way before sunset. 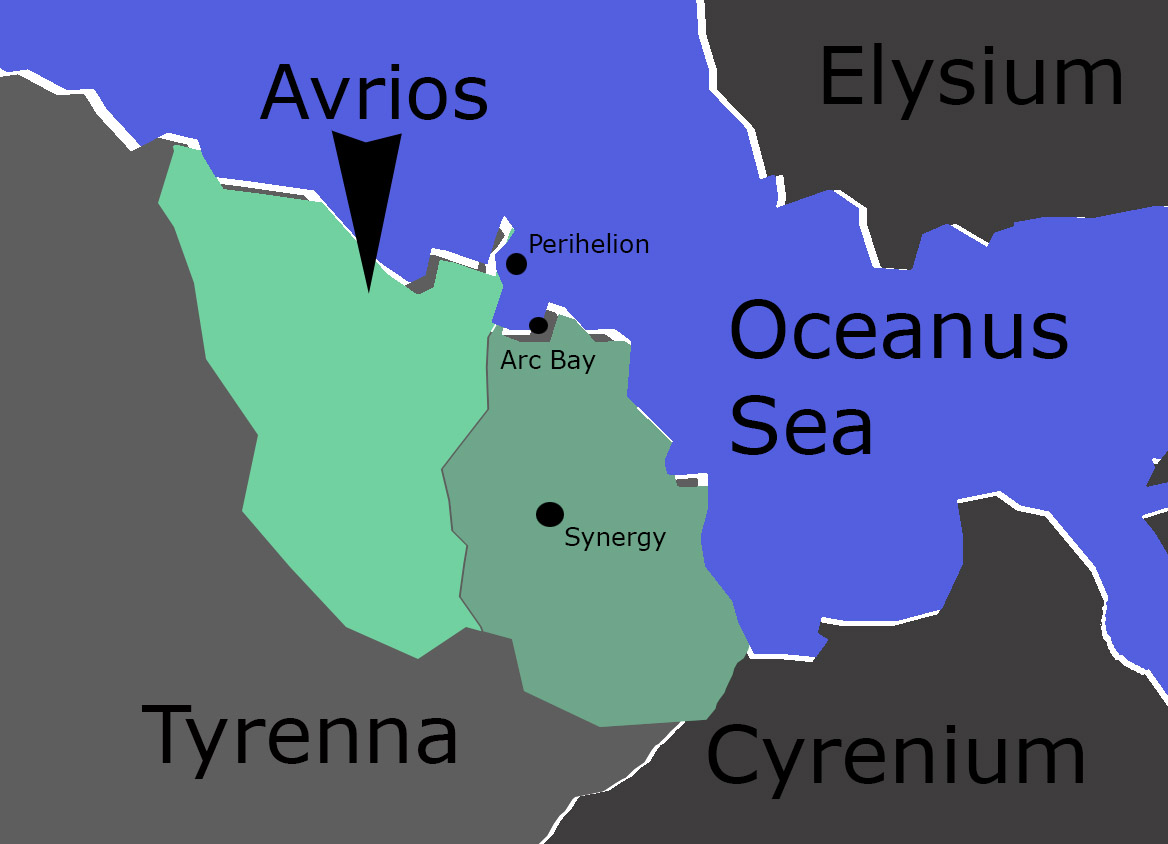 The hub of travel in Sol, and a source of wonder about what might be beyond in a dark time for Sol.

A luxury hotel with just a bit of terror seasoning the experience, Parallax’s signature experience is a must-see.

The headquarters of Sol’s largest travel empire drifts in the inner ring, a waystation for cross-system travelers that don’t want to deal with the hassle of the Quad. And if there was one single place you could go and see all of Sol, it’s the Magellan. Massive chunks of the ring-shaped station are devoted to ecosystem simulations, vast holographic displays, faithful reproductions, museums, cultural celebrations, outposts from famous restaurants…the density of educational experiences may actually be higher than over at Genesis HQ.

The station is built in four, sometimes five, concentric layers. The innermost layer is open to space, a mix of docks and villages of convenience that seem to sprout around them, shipyards, a number of research stations for the various ship construction and propulsion research firms, and a scattering of hotels and offices for less-glamorous corporations. As you move outward, more of the station is taken up with public areas, a range of businesses and residences, the sort of hybrid mall-park-apartment terrain that makes up most portions of most blueskies, though the weight is on “mall” and “hotel” more than “a captured natural environment” or “long-term luxury living.” Magellan leans heavily toward the “just passing through” crowd.

The outer ring is perhaps the most interesting, as it’s been given over entirely to the Wayfinder Academy. Overhead, a vast holo display puts on a show from skies across Sol, and sometimes beyond. Look up, and you’ll see the clouds of Jupiter, the dazzling sunrise on Mercury, Venus’s hellish smog before it was terraformed, the bleak expanse from Pluto, or just as frequently, an artist’s conception of a view you might see on some newly-discovered world on the far side of the galaxy. Ever wanted to know what it was like to stand on a world caught between three suns? Just look up.

All of this is to do what Parallax was chartered to do: keep Sol excited about the potential of the unknown, kindle and preserve a spirit of exploration. The outmost ring is studded with ecosystem gardens and reproduction monuments, and hosts a dizzying array of experts in astrophysics, aeronautics, navigation, survival, “adventuring,” Sol culture, and more. This is the Wayfinder Academy, a temple to the spirit of exploration. Colleges covered in simulated old-growth ivy jostle with labs sponsored by TTI and Marsco and misty sanctuaries inspired by Terran monasteries. Compass is the biggest installation of all, a two-kilometer sprawl tricked out in brass and simulated hardwood, Parallax’s corporate office and a never-ending trade show that sells, more than anything else, the entire solar system.

♃ MAGI, MAGII, MAG3, MAGIV Four towers, or maybe stretched-out pyramids, project from the outer ring, giving it a look something like a compass rose. Up close, each of them is surrounded by a small jungle of antennas, transmitters, boosters, reflectors, and gods know what other kinds of broadcasting tech. Together, these make up one of the larger Solnet relays in the system. Over the 50-odd years since the station was created, the Megacorps and a number of other interested parties have enhanced and expanded the towers, adding layers of technology and expanding them. While each is theoretically on MarsCo’s universal transmission license, in practice, the big players are ASR, TTI, and Spyglass, who have primary control over MAG3, MAGI, and MAGIV respectively. Besides keeping the blood feud down to a low roar, there’s a practical reason: TTI’s equipment does not play well with ASR’s, and Spyglass does not play well with anyone. There’s a wealth of abandoned and “legacy” equipment to be exploited, but it’s frighteningly easy to be irradiated, cooked, or “splinched” in the space near the transmission towers without some decent protective gear.

Marsco is desperately scrambling to get their hands on “tomorrow.” Ever since Lumen broke onto the scene, they’ve been playing catch-up, and even TTI and ASR are worried that they’re going to fade into obsolescence. Magellan has more than its share of wasteful extravagance, and MarsCo’s gift of the Bluesky to a relatively small corp threw the corporatological community for a loop. Marsco sees this as an investment in the future of travel within and beyond Sol…they may not have the technology itself (yet!) but they can still sell the vision.

Once in a while, the Magellan becomes a pawn in an inter-corp game, or perhaps a chessboard. The MAG hubs are powerful draws to any number of crackpots that want to broadcast their views to the system, take down Solnet, pirate data from the Ledger network, “destroy them, destroy them all…” Honestly, Parallax would have gotten rid of the damned things a long time ago if they weren’t part of its contract. A wealth of powerful communication tech from all the megacorps, not all of it legal or documented, is bound up in the four hubs. Whether this is a resource to be protected, coveted, or destroyed is really up to the players.