Sci-Fi (and other) Sports

Working toward a July 2019 episode of Radio Free Deimos, the final part of a three-part series on Pulse, we wanted to take a look at some sports from history and fantasy/sci-fi that might make the transition to Sol 702AE. Okay, so some of these aren’t...

Voices in the Wilderness: HSD and Catholicism

Voices in the Wilderness: Catholicism in the Vectorized Future 2019 By NavyMongoose “So Noah, with his sons, his wife, and his sons’ wives, went into the ark because of the waters of the flood. Of clean animals, of animals that are unclean, of birds, and of everything...

Editor’s Note: Vectors and humans extensively terraformed Mars to make the environment hospitable. Later, Venus was radically transformed by Vectors, who replaced its atmosphere and even changed its rotation. overall, it’s quite similar to Terra, though... 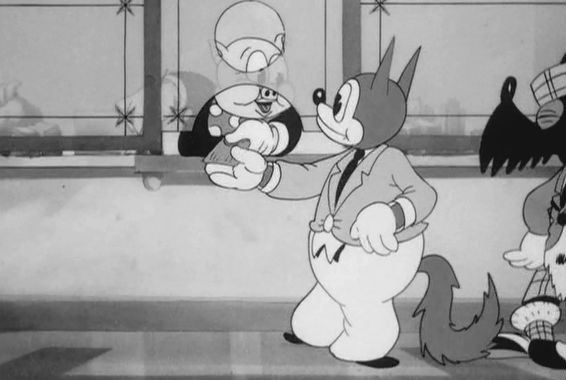 A Game of Shares – Adventures in Investment Brokering in HSD 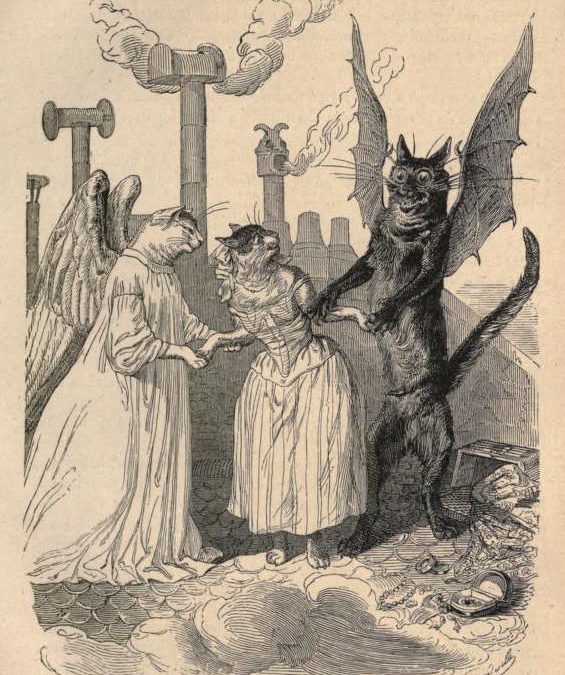 Notes on Martian seasonality and calendar